Time for a Change

I'm one who is not really big on change. When I get comfortable with something I hate to get rid of it. I guess you can say I don't really like 'rocking the boat'. But sometimes change can also be good. And sometimes we just don't have a choice. We try to make the change for the greater good, right? Wow! It sounds dramatic doesn't it? LOL...it's not. I'm just being dramatic...haha.

Anyway, it's nothing life altering [or maybe it is?]. We actually decided to switch from this: 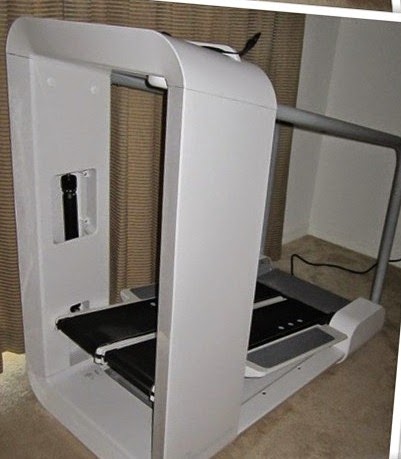 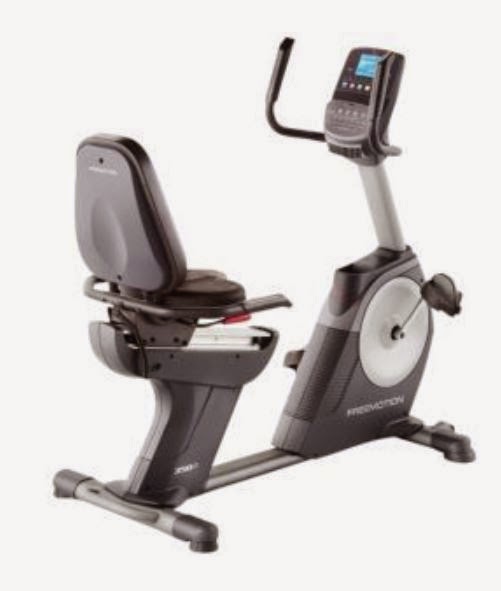 Before we had the Mobia treadclimber, we had this elliptical. 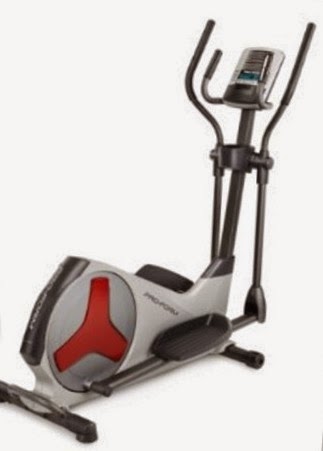 The elliptical machine worked fine with me but not with my other half. It's a bit small for him to actually use it comfortably so we decided to get the tread climber which to me was just way too expensive. But if it's for health reasons, then price is put aside. For a while it worked fine with him. But his back started bothering him after using it so he stopped using it. A few months ago he modified it by putting handle bars in front. I guess it didn't help [or did he even try using it after putting the bars? Not sure here]. A few weekends ago he brought up the idea of getting a stationary bike. I know he wants to go back to exercising so I said okay. I'm willing to adjust to a new equipment for as long as he's going to use it. Has he? Not as much as I would want him to but it's too soon to tell so I'll wait.

We still have the Mobia but it will be disposed of [maybe] this weekend since someone is interested in having it. Right now we have the bike in the living room. Hopefully when it's moved to where the Mobia is at the moment, someone here will start using it regularly or else...you know. As for me, I've been using the Mobia for more than 2 years now so I'm very used to it already. The last year and a half, I've been using it almost everyday for about an hour. So yeah it will be an adjustment for me to move from it to the bike. I've started using it this week and so far so good. I have some aches and pains now. I'm sure I'll get used to it in no time. I'm just hoping it'll serve its purpose...and that is to get someone here on it as soon as possible.
at September 11, 2014